It's a war of the billionaires over kingship. Ezekweche(Yul Edochie) magically returned fully prepared to life, to the skepticism of all the community as his demise was loud.. King Odun(Uken Enwa)  during his offala was took unawares as Ezekweche appeared from no where. Akpaka(Osita Iheme) and Victor (Chinedu Ikedieze) went beyond extreme during the sudden denounce of kingship by their father. Ezekweche's brother lost the love of his life as a result of some family lineage stigma. The movie is worth the watch. 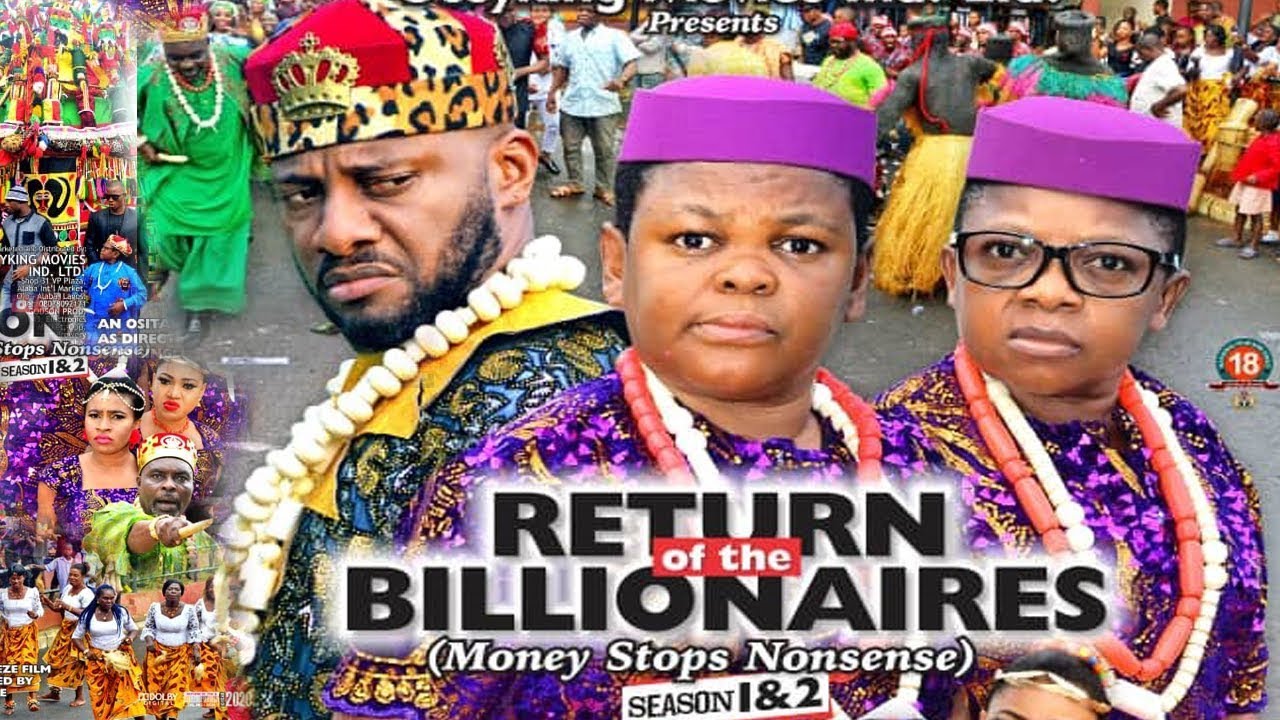