Marriage is supposed to be enjoyed not a torment.... what is your own definition of marriage? what Ebuka Is doing?

A wild beast he is. Ebuka (Maleek Milton) is a bastard Billionaire and a chronic cheat who sees misbehavior as his right. tormenting his wife and making a barely weeks old marriage a living hell for Chioma(Chioma Nwaoha) his wife... Ebuka practically turned his wife a panel beater And where he show his heavy-weight championship talent... His side chick Prisca(Doris Amarachi Nzekwe) became almost thon in her home and flesh as she continued allowing herself to be used by both devil and Ebuka. women are supposed to look out for themselves right? but this seemed different. Her parents were after what Ebuka will do for them. let's hear from you dear viewers. If you were Chioma's parents, what would be your advice to her? 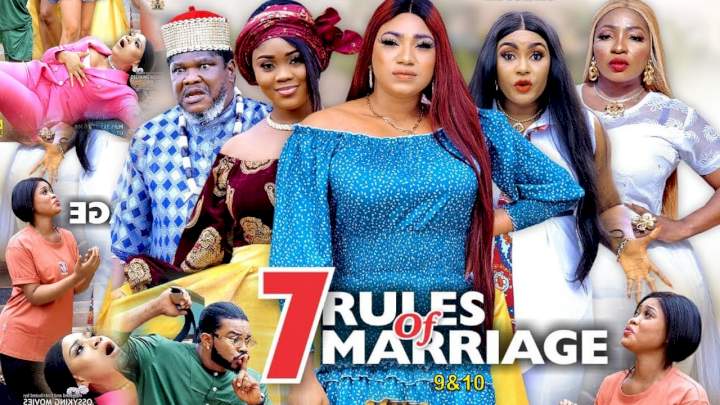