Iheanacho(Sylvester Madu) returned fully prepared while the coronation of a new king was ongoing alongside his right-hand man(Smith Nnebe). Meanwhile, Zubby Michael was required to claim the throne. Mbadinuju(Son Brymo) is also out fully prepared to secure the throne of his father's cos he's the next king......  All of them were very ready to battle. who will win the throne? 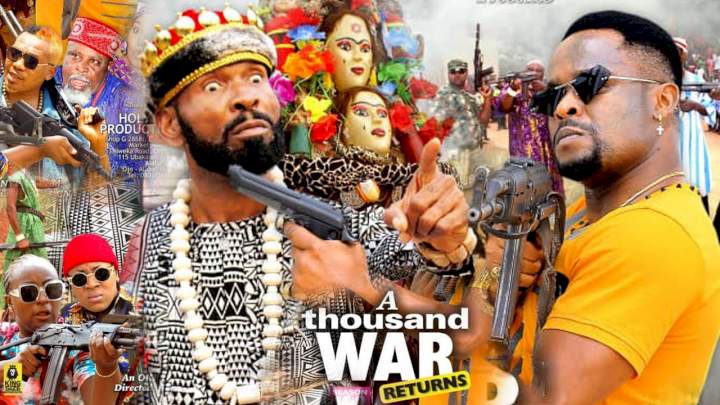