The Arrival is an intriguing movie revolving around a rich royal kingdom with high royal influence and respect, the king who faces lots of enemies within.
Prince Alex{Maleek Milton} faced lots of fights with an unknown enemy which led him to an unknown land of Agabagaga. he met a beautiful princess Oledo {Ekene Umenwa} who he fall in love with, but will the language barre and her timidity and the royal kingdom allow him to marry his newfound love? will his fiancée Jane {LizzyGold Onuwaje} allow him to marry the young princess Olaedo.

The suspense in the movie will keep you watching all day. 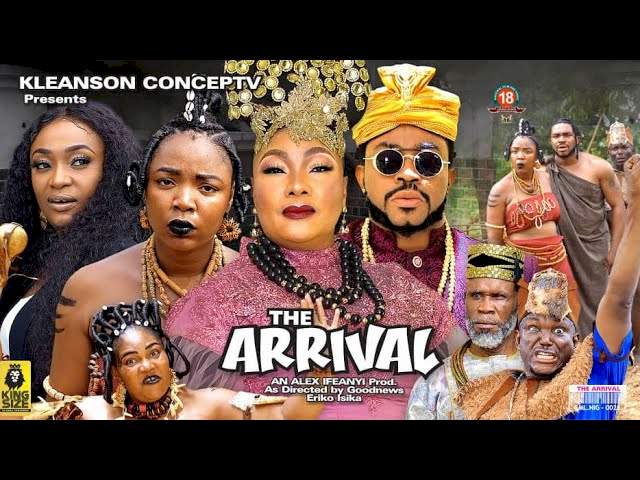