This action-packed movie focuses on the rate of violence, crimes, threats, and fights present in a certain University. Interestingly, the main people at the helm of the violent and criminal acts are the young ladies. A notorious lady popularly known as Spider {LizzyGold Onuwaje} who protects her boyfriend Junior {Maleek Milton} with every drop of her blood, has suddenly gotten her gang clashing with another deadly female gang led by Selina
{Mary Igwe} who is after all the corrupt and evil people in the university, the fight which did not only cause a dangerous war between the gangs but also attracted the attention and the actions of the university police force are set for an interesting clean up of the entire gang of evil crew. 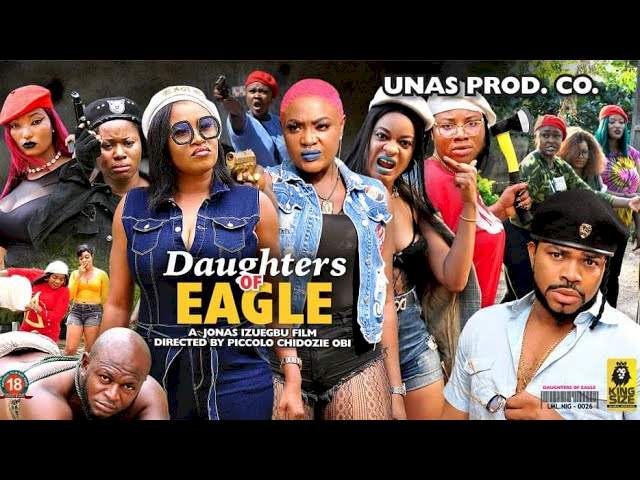