Omawumi is a genius and a top act in her own class. Over time, she has proved that she canâ€t be boxed into a corner. From R & B to highlife, pop to soft rock, Omawumi has displayed a matchless level of creativity with her talent. Few weeks after the release of her last video, â€˜Warn Yourselfâ€, the sultry singer is yet again out with the video of another monster hit from her repertoire, Somori featuring Remy Kayz and produced by Philkeyz. The video was directed by Aje who played with lots of effects to create a very entertaining and intriguing video. Somoriâ€, a Yoruba slang is someone that is highly respected in the society and canâ€t be ignored. The song is a fast paced jam that is already one of the favourites of all fun lovers. 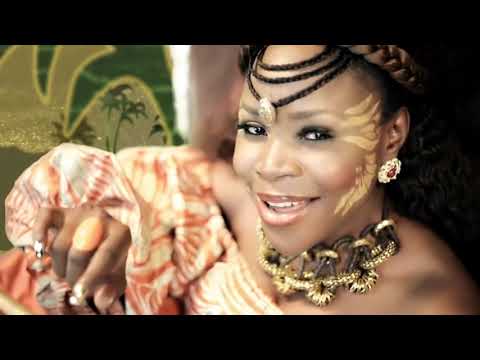