Liverpool regained the initiative in the Premier League title race as they moved three points clear of Manchester City with a 3-0 win over Bournemouth at Anfield.

City had started the day top of the pile on goal difference but Jurgen Klopp's men put on a masterclass of attacking football to ease back to the summit.

It was a timely response from Klopp's men who had been held to back-to-back draws in the Premier League to allow City back into the hunt.

Meanwhile, Bournemouth have now suffered eight straight away defeats for the first time since 1984. 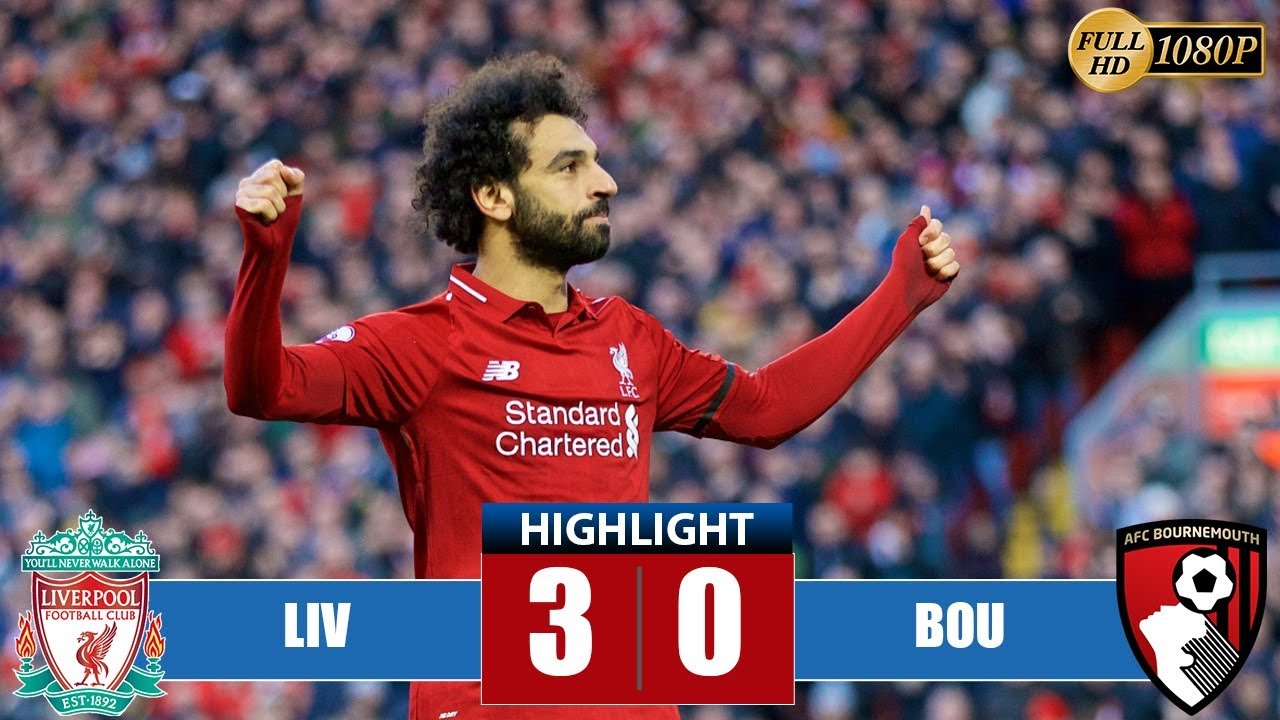